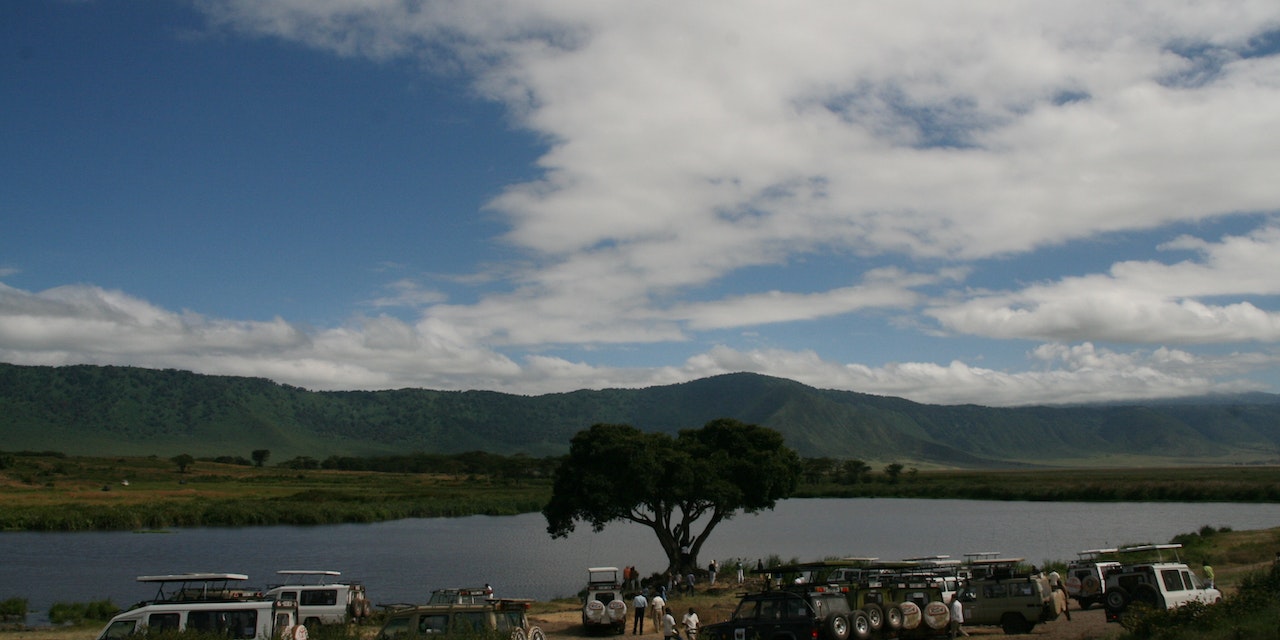 In the first few months after commissioning the Birisima solar-powered water project in Gidewari, a significant number of shops sprung up around the village.

Foreman Isaack Abdiel, who oversaw the construction of the project in northern Tanzania, attributed the influx of businesses around Gidewari to the savings in time and health costs that residents were able to make once they were supplied with safe, clean, inexpensive water. Before that, this pastoral community depended on seasonal rivers, “even though this water was muddy and unsafe because our cows also watered there,” said Rosalie Margwe, a wife and mother of three. “As a result, many people often got water-borne diseases which cost a lot of money to treat.”