How are the sustainable development goals implemented in Tanzania 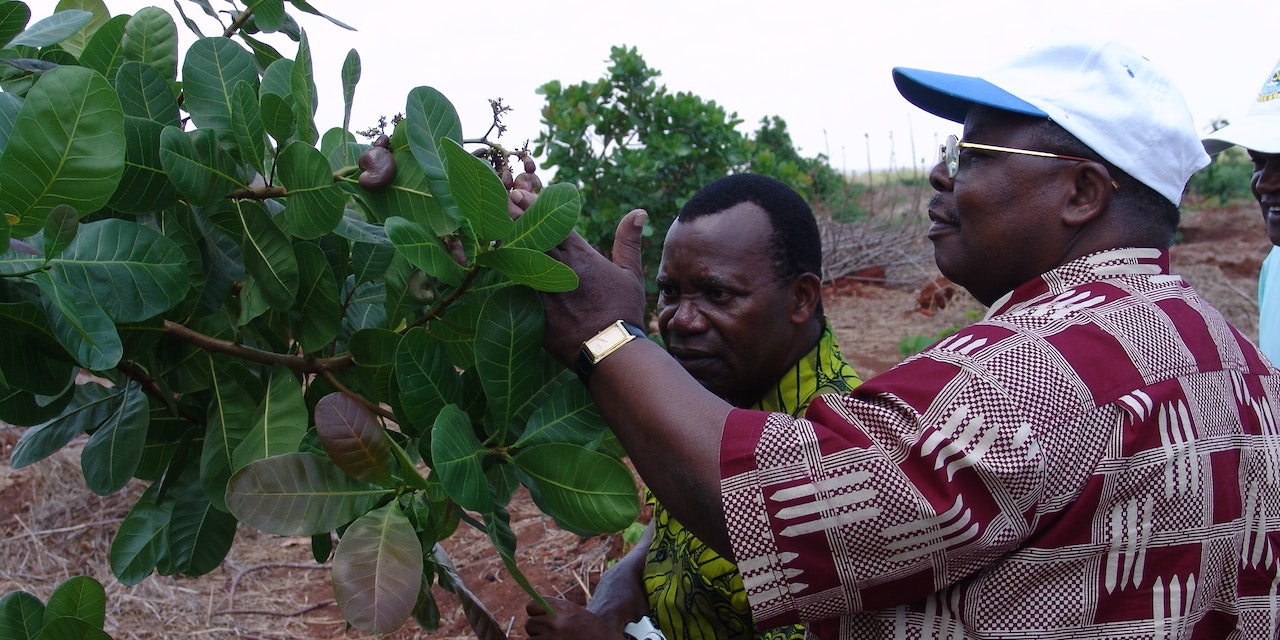 Last year passed the two years’ landmark of Agenda 2030, created by the United Nation member states in the aftermath of the Millennium Development Goals. After two years of adapting the new, more extended development agenda, implementation is well under way.

The Agenda 2030 with its collection of seventeen goals outlines the global action plan for all countries, continuing the work of ending poverty, ensuring prosperity for all and saving the planet. In addition to the millennium goals, Agenda 2030 serves as the development framework guiding global and national sustainable development action for all countries, not only the developing ones.

The SDGs are being implemented in the framework of Tanzania Development Vision 2025 and its midterm five-year development plans. Currently the second phase, Five Year Development Plan II, is being executed. One among the objectives of the FYDP II is to ensure that global and regional agreements, like the SDGs, are adequately mainstreamed into national development planning and implementation frameworks. The FYDP II outlines new interventions to enable Tanzania to industrialize in a way that will transform the national economy and create a wealthier more resilient society. To further clarify the fusion of the development agendas, it is simplest to say that the three dimensions of the SDGs (economical, environmental and social) are being operated through the interventions of the FYDP II in line with the outlined priorities.

Tanzania’s Development Vision 2025 seeks to transform Tanzania into a middle income and semi industrialized nation in 25 years. To achieve that goal, it is crucial that involved stakeholders play effective roles in the progress of implementation, follow-up and monitoring of the SDGs. So far, Tanzania has made continuous progress in implementing the international commitments on sustainable development through both the former Millennium Goals as well as the Agenda 2030.

The main organs endorsing the SDGs implementation in the country are: the Ministry of Finance and Planning (MoFP), the National Bureau of Statistics (NBS), the Planning Commission, the President’s Office Regional Administration (PRO-RALG), the National Parliament and the Poverty Eradication Program (PEP). To reach a higher level of transparency, accountability and inclusion within these organs a parliamentary group on the implementation of SDGs has been created. The purpose of this group is to strengthen the role of Parliament of Tanzania in planning, resources allocation, oversight on implementation as well as in following-up and review the implementation of sustainable development projects and programs in Tanzania.

Despite the progress that Tanzania has been making overlooking the past decades, the future of affective implementation is met by several challenges. One of the major concerns are the lack of institutional arrangements for coordination of the three dimensions of sustainability (social, economic, and environment) partly contributed by the lack of adequate data in Tanzania.

Financing is another more general issue, and more specifically financing enhanced access to important data continues to be a stumbling block. There are significant data gaps that needs to be filled to better track the progress of FYDP II and sustainable development Tanzania. Solving these issues would require multi-stakeholder approaches and partnership between government, private sector, academia, philanthropy and civil society organizations, a solution rather challenging itself, since multi-stakeholder partnership is not institutionalized nor practices consistently. There have been several incidents where the government has chosen to work independently hence excluding civil society and other stakeholders in the process of planning and designing projects until the very last minute of launching.

Eradicating poverty, fighting inequalities, building peaceful, inclusive, resilient societies, securing the future of the planet and the well-being of our future generations. The demands of the SDGs are high and they place a heavy burden on the countries and leaders of today. Unfortunately, there is no other option but to shoulder it and take action.